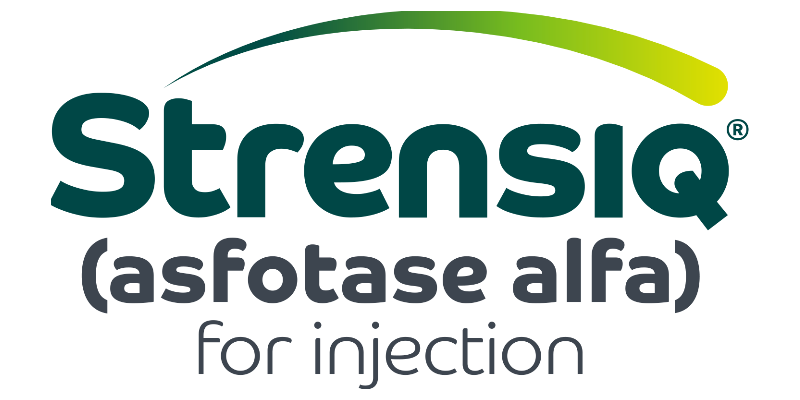 STRENSIQ (asfotase alfa) is a tissue nonspecific alkaline phosphatase indicated for the treatment of patients with perinatal/infantile- and juvenile-onset hypophosphatasia (HPP).

Hypophosphatasia (HPP) is an inherited, chronic condition that affects the development of bones and teeth which can lead to devastating complications. It is caused by a defect in the gene that makes an enzyme called tissue-nonspecific alkaline phosphatase (TNSALP) leading to low alkaline phosphatase (ALP) activity which is necessary for bone formation and maintenance.

When ALP levels are low, this disrupts a process called mineralization, in which minerals such as calcium and phosphorus are deposited in developing bones and teeth. Mineralization is important in the development of strong bones. Therefore, in people with HPP, bones can be soft or weak leading to destruction and deformity of bones, skeletal abnormalities, and systemic complications including muscle weakness and respiratory failure.

The signs and symptoms of HPP vary widely and can appear anywhere from before birth to adulthood. Affected infants are often born with short limbs, an abnormally shaped chest, and soft skull bones. Additional complications may include poor feeding and failure to gain weight, respiratory problems, neurologic consequences, and high levels of calcium in the blood which can lead to vomiting and kidney problems. These complications can be life-threatening. Symptoms in childhood and adulthood are often less severe and may include early loss of baby teeth, short stature with bowed legs or knock knees, enlarged wrists and ankle joints, and an abnormal skull. Adults may experience softening of the bones, recurrent fractures and chronic pain, loss of adult teeth, joint pain, and inflammation.

The diagnosis of HPP may include a detailed patient history to evaluate skeletal/dental manifestations and systemic complications (neurologic, renal, respiratory, and muscular), laboratory tests (i.e. low serum alkaline phosphatase activity), and x-rays. A key indicator for HPP is reduced ALP activity adjusted for gender and age. In addition, vitamin B6 levels can also help to confirm the diagnosis of HPP. Genetic testing can also be completed to determine if defects are present in the ALPL gene, which is known to cause HPP.

A medication is available to replace the ALP enzyme to allow phosphate and calcium to bind together to improve bone health in patients perinatal/infantile- and juvenile onset-hypophosphatasia. 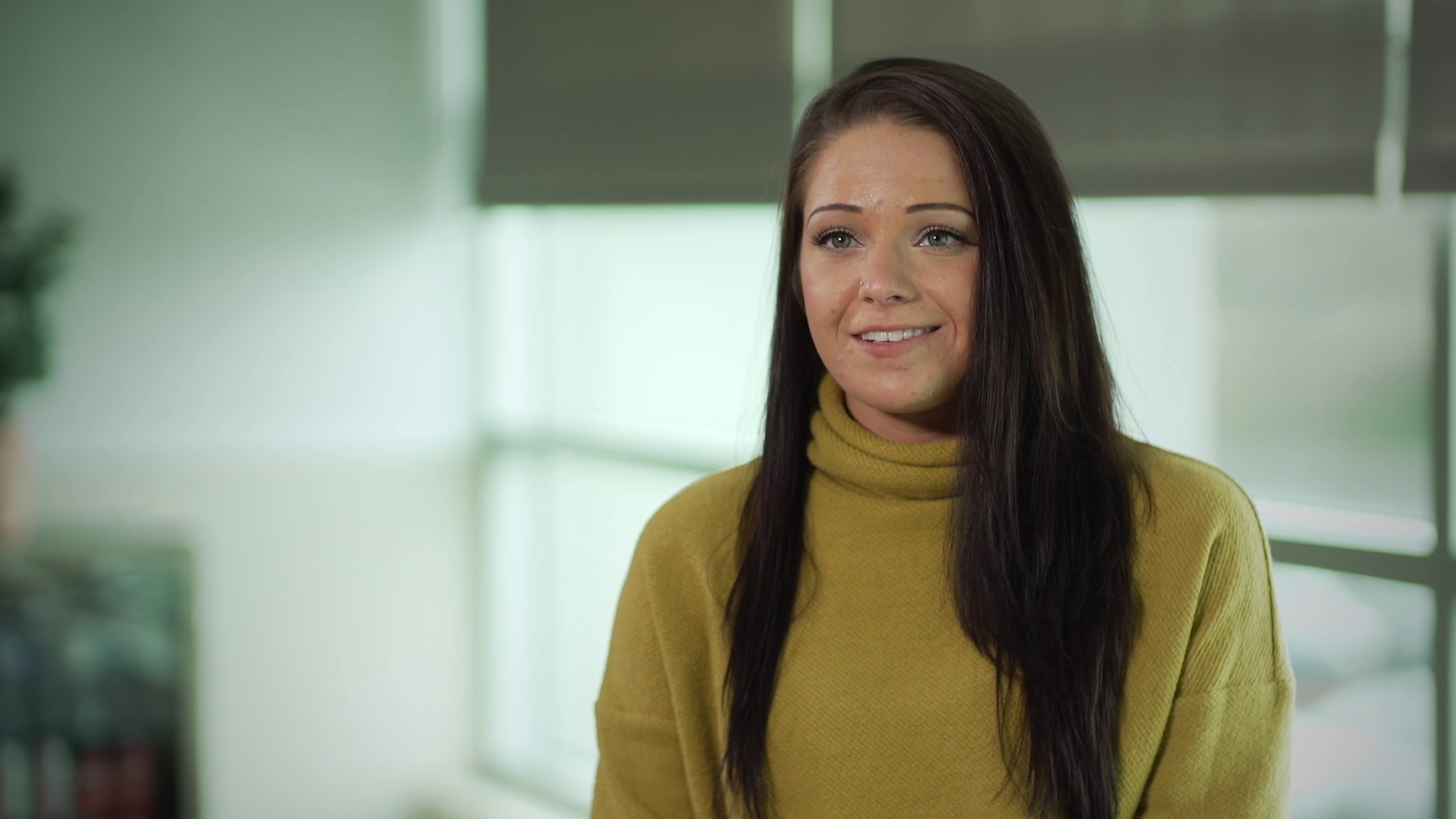