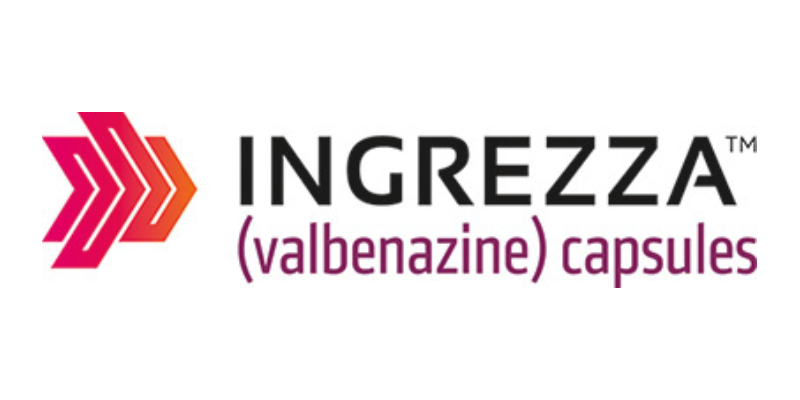 INGREZZA (valbenazine) is a prescription medication for the treatment of adults with tardive dyskinesia (TD).

What is Tardive Dyskinesia

Tardive dyskinesia (TD) is a disorder that causes abnormal movements of the body that you cannot control (involuntary movements). TD is often caused by long-term use of dopamine antagonists such as antipsychotics, which are used to treat schizophrenia and other mental health disorders, and certain gastrointestinal agents. These medications may create abnormal dopamine signaling in the brain, which is associated with TD. Dopamine is a chemical in the brain involved in controlling movement. Certain drugs are more likely to cause TD than others. Not everyone who takes antipsychotics will experience TD.

Tardive dyskinesia is typically diagnosed based upon the presence of involuntary movements and medication history. However, symptoms may not appear for months or years after taking a dopamine antagonist which may make TD difficult to diagnose. Patients taking dopamine antagonists long-term should be closely monitored by their doctor. Recognizing TD early may reduce the severity of side effects.

Some people with TD may have mild symptoms and may not require treatment. For people with more severe symptoms, treatment may include stopping the offending medication, switching to a different antipsychotic, changing the dose, or prescribing a medication in addition to the antipsychotic to improve TD symptoms. Current FDA approved treatments for TD include a class of medications called vesicular monoamine transporter 2 inhibitors.