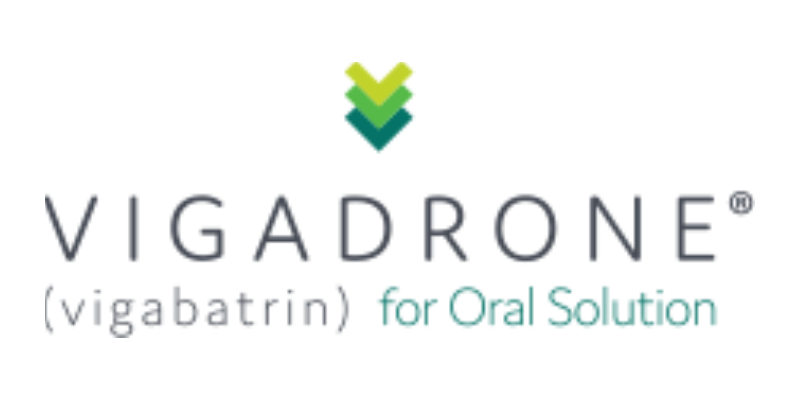 Infantile spasms (IS) is a rare type of epilepsy that occurs in infancy and childhood. When the triad of symptoms including epileptic spasms, developmental delays, and a specific brain wave pattern (called hypsarrhythmia) on electroencephalography (EEG) are present, the condition is sometimes referred to as “West Syndrome”. The onset of IS usually occurs in the first year of life and is typically seen between 4 to 8 months of age.

Once the spasms begin, other changes may be observed, such as not meeting developmental milestones, decreased social interactions, and increased fussiness. Infantile spasms typically end by age 5; however, they may be replaced with another seizure type. There are many causes associated with IS, such as birth injury, metabolic disorders, and genetic disorders; however, the cause in some babies may be unknown.

Spasms are characterized by brief, sudden contractions where the body becomes stiff. Symptoms of spasms can vary depending on the muscle group involved and the position of the body when the spasms occur. During a spasm, the body suddenly becomes stiff, the back may arch, and the arms, legs, and head may extend and bend forward. However, the spasms may be difficult to notice if the symptoms are more subtle. Subtle symptoms can include the eyes rolling up, sudden head nod, or a small tummy crunch. The symptoms are most common as the baby is falling asleep or just after waking up. Most spasms last 1 to 2 seconds and often occur in clusters, sometimes up to 100 times per day.

Early diagnosis and treatment can prevent developmental delays and improve long-term outcomes. Diagnosis can include a complete history, physical and neurologic exam, and an EEG. A video showing the spasms can also aid in the diagnosis. In addition, lab tests and other imaging tests may be performed to evaluate potential underlying causes of IS.

The goal of treatment is to stop spasms and prevent developmental delays. Treatment options include adrenocorticotropic hormone (ACTH) and vigabatrin.