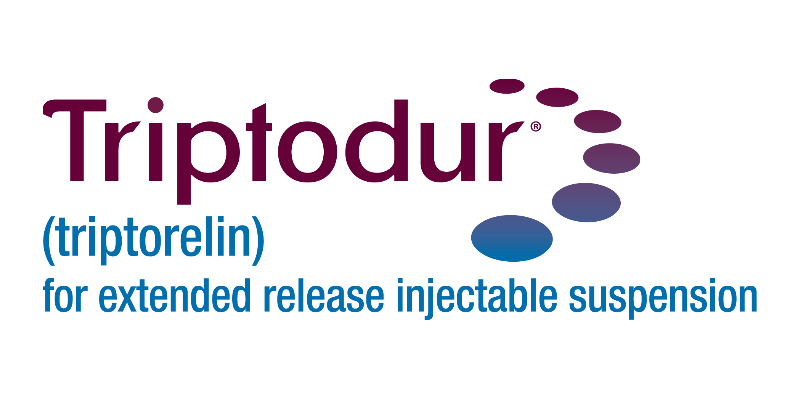 TRIPTODUR (triptorelin) is an injectable prescription medicine indicated for the treatment of pediatric patients 2 years of age and older with central precocious puberty (CPP).

Puberty is a normal part of growing up. For some children, puberty may start at too early of an age. When this happens, it may be due to a condition called central precocious puberty (CPP). CPP occurs when a child shows signs of puberty sooner than normal—before the age of 8 in girls and before the age of 9 in boys.

Although the exact cause is usually unknown, CPP results from the early release of a hormone from the brain called gonadotropin-releasing hormone (GnRH), which causes a child to begin puberty at an age earlier than normal. This results in girls starting to produce estrogen and boys starting to produce testosterone, leading to changes in physical development. Children with CPP can be taller than their peers; however, children that go untreated may be shorter when they become adults. This is because their growth plates close too early. Developing ahead of their peers can be emotionally difficult for affected individuals.

If CPP is suspected, the patient may be referred to a pediatric endocrinologist which is a type of physician who specializes in diagnosing, treating, and managing disorders involving hormones such as CPP. Additional testing may be completed, which may include:

The treatment of early puberty depends on the cause, the child’s age, and how fast his or her body is changing. Medications called gonadotropin-releasing hormone (GnRH) agonists are available to suppress the natural GnRH hormone. This prevents the release of the hormones that cause puberty until it is a more appropriate time to occur.